INSIDE Your Home: The Ugly Invaders Which Can Make You Sick 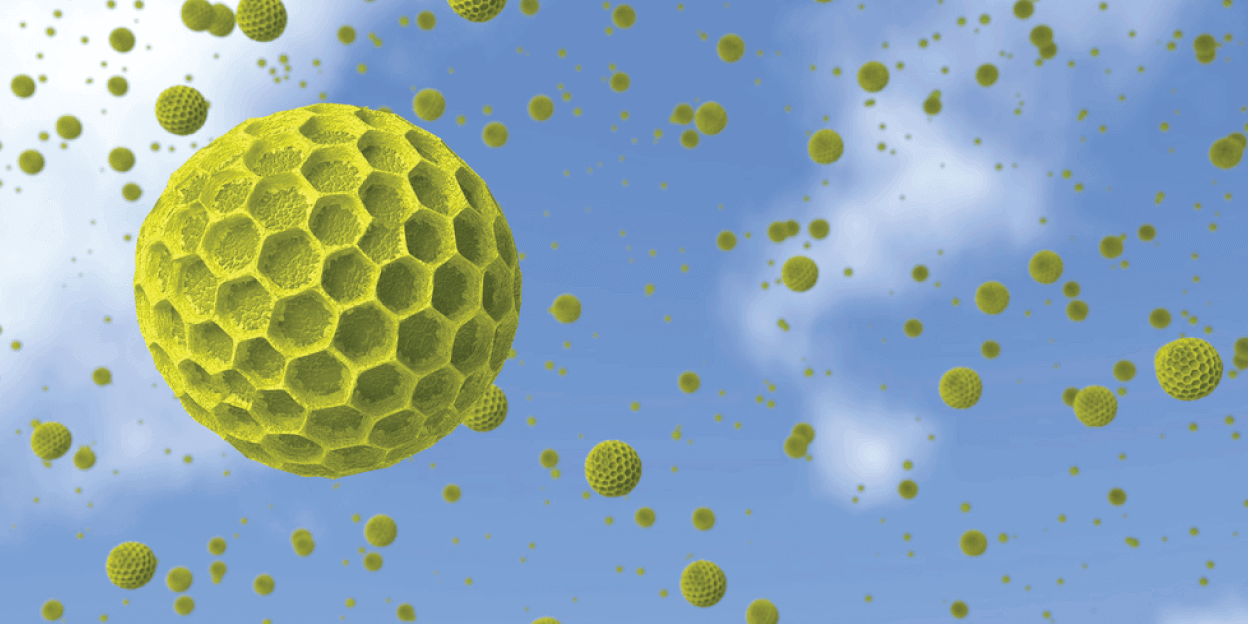 You are immersed in an ocean of air every minute of the day, whether you are running a marathon or asleep in your bedroom. Your health depends on the continuous balance of inspiration and expiration, the delicate exchange of gases between you and Earth’s atmosphere.

According to a study by the California EPA, every man, woman and child exchanges between 10,000 and 70,000 liters of air every 24 hours, just to sustain life. With this kind of dependence, I don’t have to tell you how important the physical and chemicals properties of your air must be. At that rate, day in and day out, even very minute levels of airborne toxins pose significant health concerns.

And yet, air quality is often overlooked, compared to concerns about what’s in your food and water.

There was a time, long ago, when humans spent most of their time outside. But today, of course, this is not the case. The average person spends 90 percent of his time inside buildings, as his needs have evolved from chasing down antelope to tracking investment opportunities on the Internet.

Unfortunately, indoor air is far more polluted than outdoor air. According to the EPA, indoor air contains 2 to 5 times more contaminants—and on occasion, as much as 100 times more. As stated by WebMD , indoor air pollution is one of the most serious environmental threats to your health, yet no agency can regulate it, and few studies have been done about its effects on your health.

This report will provide you with some facts about what can be present in the air inside your home, the health dangers those contaminants pose to you and your children (and your pets), and what you can do about it.

Poor Indoor Air Quality Could be Jeopardizing Your Health

Poor air quality has been linked to both short-term and long-term health problems. The EPA warns that the following conditions can be caused or exacerbated by poor indoor air quality:

Those particularly vulnerable to indoor pollutants include infants, elderly, and people who already suffer with heart and lung diseases, asthma, chemical sensitivities, or compromised immune systems. Making matters worse, these are often the people who typically spend the most time indoors. Like adults, children are spending more time indoors than ever before. A recent study shines new light on the severity of the indoor air pollution problem.

A shocking 2009 study, published in Environmental Health Sciences, used gas chromatography and mass spectrometry to examine the air inside 52 ordinary homes near the Arizona-Mexico border. Indoor air was found to be FAR more contaminated than previously demonstrated.

Scientists identified 586 chemicals, including the pesticides diazinon, chlorpyrifos and DDT. Phthalates were found in very high levels. Even more disturbing was the fact that they detected 120 chemicals they couldn’t even identify.

Your expert in AC Cleaning, Water Tank Cleaning and Mattress & Sofa Cleaning in Dubai and the UAE